Medical Getting Around Local Secrets Lifestyle

Independent Schools - Most independent schools in ACT are single sex schools and some have boarding facilities. Many of these schools have a link with the church or an alternative teaching philosophy such as Montessori (www.canberramontessori.com) or Rudolph Steiner (www.oranaschool.com).  A few Independent schools now offer the IB (International Baccalaureate) which is also popular option with expats due to its portability. There is some prestige associated with attending Private school but for many the high fee structure prevents this being an option. Despite the high fees, demand for places is high, especially with those considered the ‘best’ schools and many parents enrol their children at birth. The earlier you can apply/enrol your children the better especially as spaces tend to be sparser in the earlier years of school. 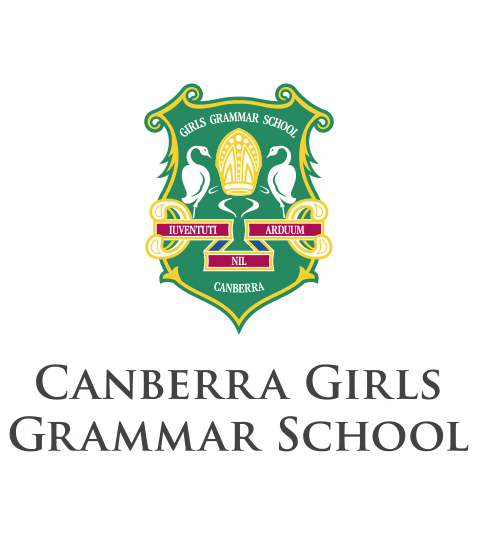 Address: Melbourne Avenue, Deakin, ACT 2600.
Tel no: 02 6202 6420
Email address: enrolments@cggs.act.edu.au
Brief description: Canberra Girls Grammar School (CGGS) is an independent non-selective Anglican school with an enrolment of approximately 1,600 students. Spread over two campuses, the School is co-educational from early learning to Year 2, and girls only from Years 3 to 12. Boarding facilities are available for girls in Years 7 to 12.
At CGGS we want every one of our students to develop the confidence needed to succeed in a fast-changing world – stretching the most able and giving support to those who need it.
+ www.cggs.act.edu.au

To find out further the choices of school available in Canberra,  a useful resource is the Elite Executive Services Interactive Map.