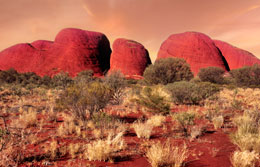 Mark Zissis is an award winning professional photographer with over 15 years in the industry. His signature style of composing and capturing life through photographic image and the ability to combine expression is evident by his passion to the art of photography. Whilst best known for his Landscape Images of Australia, Mark also photographs in studio and on location. Mark expertly manipulates light and perspective to produce strong images. 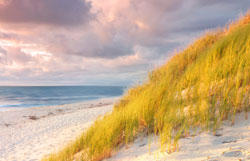 Ryan Epstein is situated in Perth, Western Australia, and has been inspired and influenced by his father, a fellow photographer, who has been a great support, sharing his knowledge. Also inspired by the environment, he strives to capture and highlight its beauty. By seeking the beauty and perfection in a mere moment, and capturing it to last forever he has produced digital photographs of a highly professional quality. 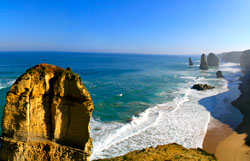 Dave Tozer is considered a household name on the Northern Beaches, Sydney...A direct result of the extensive exhibiting of his unique and beautiful work in Warringah Mall, Warriewood Square, Paddington Markets, Manly Markets and every major festival and event held on the Northern Beaches since 1998. Dave Tozer is a name also greatly known world wide for his spectacular New Years Eve Firework panoramas of the Harbour since the year 2000. 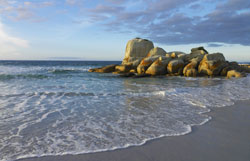 We would also like to acknowledge the use of some of the images in the state specific image libraries. Some of our images of Victoria have been provided by Tourism Victoria's image database. visionsofvictoria.com. For Tasmania we are grateful for the use of some the stunning landscape photography contained in the Tourism Tasmania library.